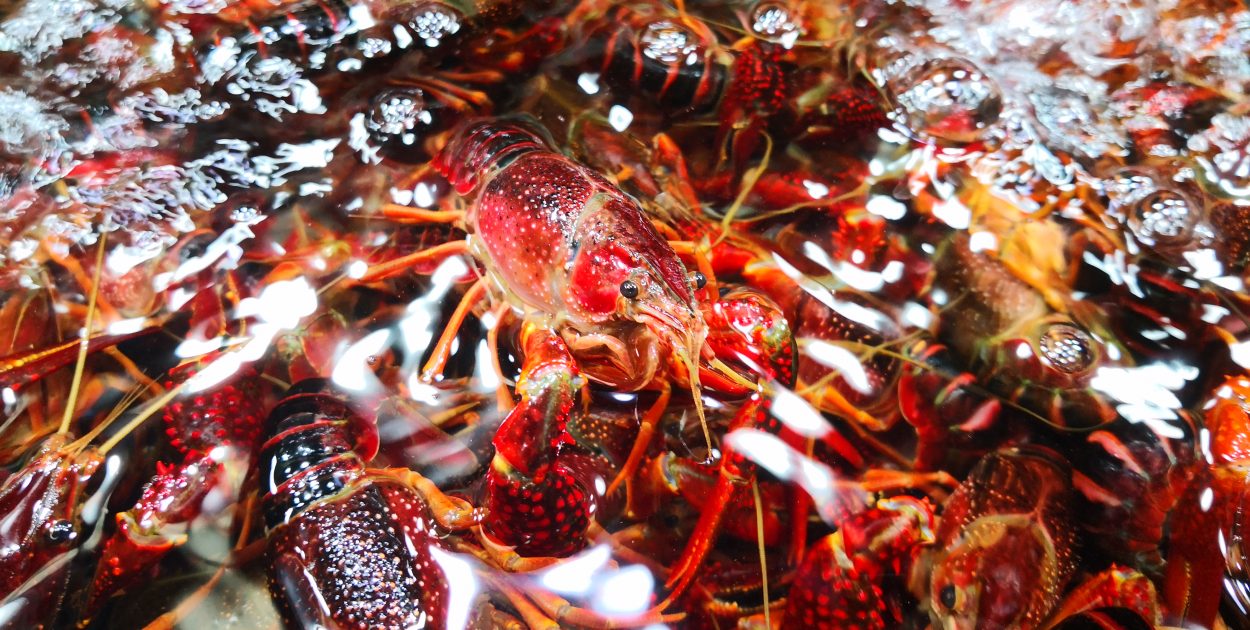 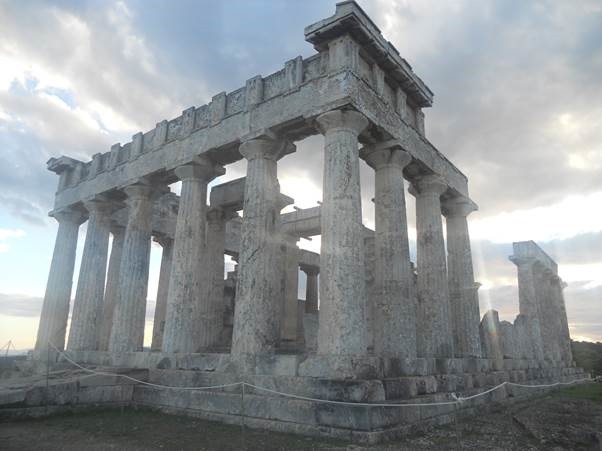 This was to be our last day in Athens (well, sort of-the plane left the next day), and wasn’t it spectacular! One day cruises Some ruins on one of the islands Isn’t that just stunning? The one day cruise we were embarking on took us to the islands […]

The Classic Tale of Timothy and The Crocodile

Timothy and The Crocodile Timothy was a shy, yet reckless child. At seven years old, he had split his head open, broken his arm twice, broken both his legs and had half a lung removed. Nonetheless, he continued in this manner. In April, Timothy’s governess arranged to send […]

A little shop of horrors The Museum was wonderful-quiet and great for a good think-but eventually we had to leave to get some lunch. My parents said that Monastiraki had some pretty good restaurants, so we walked over there, crossing the Acropolis once more to get there. (From […]

Ant Man – A brief (including info about the comics ) On July 17th Ant Man will be released – this will be the last Marvel movie to be released this year. Critics say that this a big risk for Marvel. However they also thought that of ‘Guardians […]

Thankfully we woke up a little later today and had plenty of time to gobble down most of the sausages and grapefruit juice the breakfast bar still had left when we got down. A bit lost at what to do, we finally decided to firstly go Parliament before […]

~🎐dreams and wishes🎐~ --- #manmotemple #hongkong #hk #photography #lantern
~❄️18❄️ ~ Wow, I'm one year older than I was last year! Ft. An earless pikachu from when I got buried in cushions @cath_llll_s
A hidden idyll 🏝️ --- On a side note, what a miserable half term this has been 🙃 --- #photography #nature #naturevsnurture #hongkong #nanliangarden #Garden #hk #urban
All the bright and beautiful things 🥀 #hongkong --- #hk #tbt #urban
Follow Nutty Things on WordPress.com

Train from Durham got cancelled...yay...